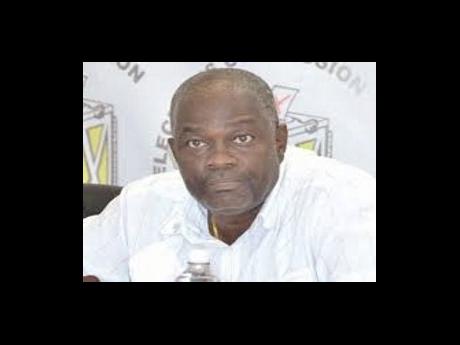 (CMC): The Guyana Police Force says it has launched a “comprehensive” investigation into charges against the Chief Election Officer, Keith Lowenfield and the Returning Officer for Region Four, Clairmont Mingo, in relation to the disputed March 2 regional and general elections.

In a brief statement, the police said that it had received “formal reports” against two Guyana Elections Commission (GECOM) officials yesterday and has obtained advice from the Director of Public Prosecutions (DPP), Shalimar Ali-Hack.

The police say they have no details about who filed the “formal” reports.

“The DPP has further indicated that in the exercise of powers vested in her, under Article 187 of the Constitution, she will take over the private criminal charges currently pending in the Magistrate’s Court in relation to the March 2, 2020 general and regional elections and its aftermath,” the police said.

Lowenfield, who has been on GUY$450,000 bail, is due to return to a Magistrate’s Court on August 24. He is accused of misconduct in public office, fraud and conspiracy to commit a felony in the private charges brought against him  by Desmond Morean and Daniel Josh Kanhai.

On August 14, Magistrate Faith McGusty, had adjourned the matter hoping that the DPP would have then decided whether to take over the three private criminal charges against Lowenfield. She ordered that they be continued as private charges or be discontinued.

The police probe against the two electoral officials follows the disputed results of the elections in which the People’s Progressive Party/Civic (PPP/C) was declared the winners on August 2, defeating the then ruling coalition, A Partnership for National Unity (APNU).