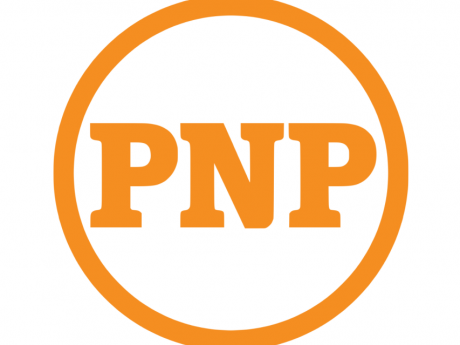 The People’s National Party (PNP) says it intends to make environmental sustainability the centrepiece of all development should it be victorious at the September 3 polls.

The 82-year-old party says it intends to accomplish this by working in partnership with local and international environmental groups.

It says a PNP government will be unequivocal in its policy of no mining in the Cockpit Country and support the boundary put forward by residents who live in the area.

The PNP says it will not risk the destruction of the Cockpit Country and its invaluable water and plant resources, but will instead use the ecological site as a springboard to help build a better Jamaica.

The commitments are contained in the party’s manifesto.

While welcoming the position, Diana McCaulay, chairman of the Jamaica Environmental Trust (JET), says she is disappointed that there is no mention of the climate crisis and its effects on Jamaica.

“The environment is treated as something separate instead of a critical and the underlying foundation of our present safety, health and quality of life and our future,” she said.

McCaulay says that it is unacceptable that there is also no mention of addressing the strengthening of regulatory frameworks as well as monitoring and enforcement of Jamaica’s environmental law.

She further says that the manifesto falls short on addressing pollution control in order to reduce the impacts to public health.

“A goal of modernising the fisheries sector is not accompanied by any statement displaying understanding that Jamaican waters have long been overfished,” McCaulay said.

Meanwhile, the PNP’s proposal on the Cockpit Country has received the support of environmentalist Hugh Dixon, who heads the South Trelawny Environmental Agency.

“The sympathisers and people who know the significance, value and critical importance of the Cockpit Country to Jamaica on a whole will be pleased about this issue being placed front and centre,” he said.

In the meantime, the party says if it forms the next government, it will review existing beach licences and ensure all future permits are awarded only after consultation with communities so as to ensure access.

It also says the party will provide incentives for recycling and waste utilisation and management with the aim of promoting innovation and entrepreneurship.