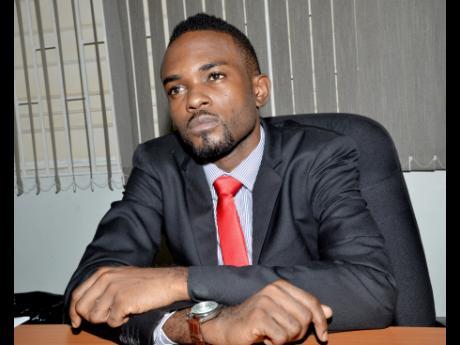 Haughton appeared to have been rattled by the latest Gleaner polls conducted by Anderson, which show Haughton trailing Jamaica Labour Party's contender, Marlene Malahoo Forte, by 13 percentage points in the constituency with only four days to go before the September 3 general elections.

“Don Anderson needs academic training! Most of the people interviewed always vote JLP. The results are biased,” Haughton stated in a tweet today, which it appears was deleted after several persons came to the defence of Anderson.

“When we win, we a ban pollsters without qualification,” Haughton, an economist and lecturer at The University of the West Indies, Mona further stated.

“Us pollsters just can’t catch a break. We are only credible if data is in alignment with personal opinions. Then Andre Haughton goes on to say that his government will ban us,” Peart said in response to Haughton.