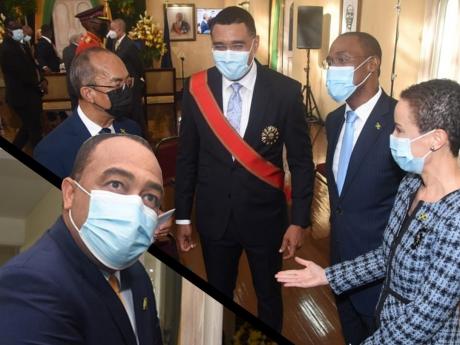 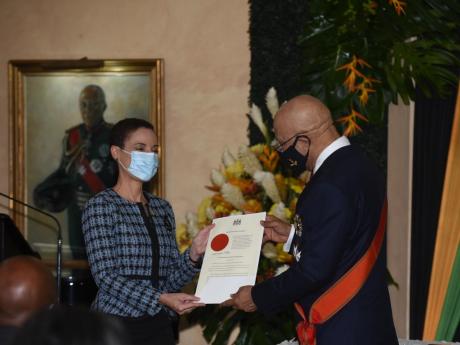 Four ministers were this afternoon sworn in to continue their previous portfolios. 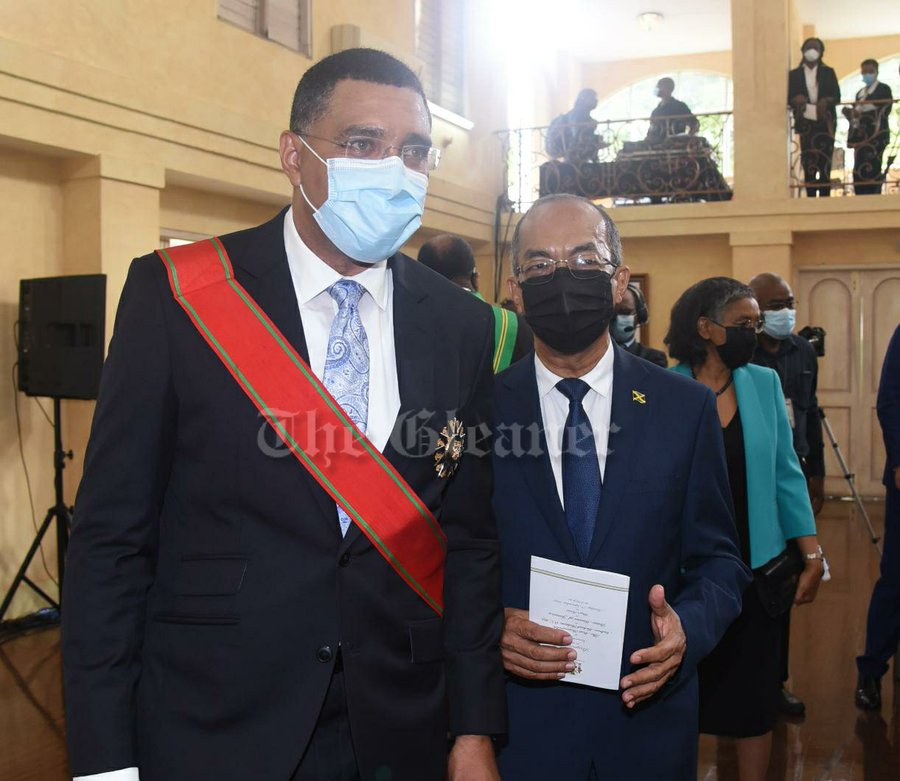 He also said he was satisfied and have been honoured and privileged to have served with the ministers.

The prime minister said the four have told him that they do not want to fail and will work hard to succeed.

"Our ministers must get things done," Holness said.

However, he urged that they must exercise good judgement and must ensure that they engage the public in effective communication.

Meanwhile, the Prime Minister said the crime consensus recently signed with the Opposition will go across administrations.