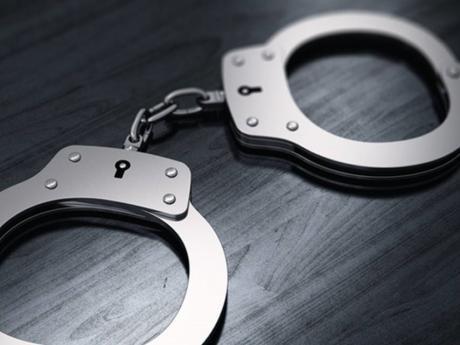 His court date is to be finalised.

Detectives attached to the Trelawny Division have charged a man following the stabbing murder of 36-year-old Larry Holmes, otherwise called ‘Colongie’, of Freemans Hall in the parish.

The police report that about 8:15 p.m. on September 03, both men were at a location in Albert Town in the parish when a dispute developed between them.

Smith allegedly left, returned with a knife, and stabbed Holmes in the chest.

Smith reportedly attempted to escape in a motor car but was intercepted by the police.

Holmes was taken to the hospital where he was pronounced dead.

Smith’s court date is to be finalised.