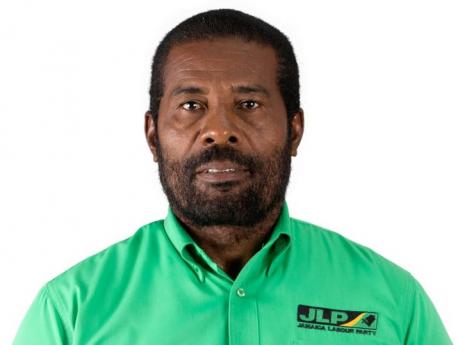 Jamaica Labour Party (JLP) candidate for Westmoreland Eastern Daniel Lawrence has been declared the winner of the seat after a magisterial recount.

Buchanan was earlier declared the winner after a tie was broken.

The win by Lawrence has pushed the government’s majority to 49 of the 63 seats in Parliament.

It also completes a clean sweep of the seats in Westmoreland from the hands of the PNP for the first time since 1980.

Attorneys for Lawrence filed for a recount after Buchanan was declared the winner following a vote by the returning officer in favour of Buchanan to break the tie between the candidates.

Both candidates had polled 4,834 votes after the official recount.

In deciding who would be the next member of parliament, the names of both candidates were placed in an empty ballot box.

The returning officer then pulled a name from the box.