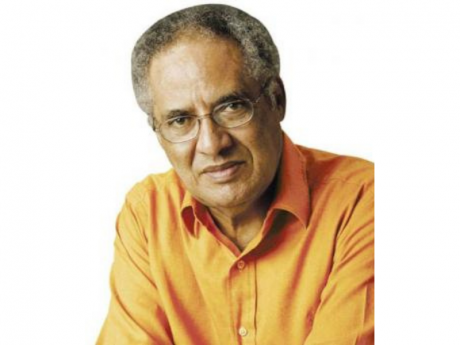 Former Cabinet minister and veteran politician Dr D.K. Duncan is being hailed for his contribution to the advancement of Jamaica.

Duncan, who was 80-years-old, died this morning in hospital while recovering from COVID-19.

He has been remembered as someone who played a role in Jamaica’s liberation struggle and the country’s political development.

Here are some more facts about him:

1. He was a dentist by profession.

2. His foray into politics began in 1966 when he was the People’s National Party’s (PNP) campaign manager in the St Ann South Western local government election. He later served as PNP campaign manager for various candidates in the general elections of 1967 and 1972.

3. Duncan was appointed Minister of National Mobilisation & Human Resource in 1977.

4. He was awarded the Order of Distinction, Commander Rank for outstanding service to the Electoral Commission of Jamaica.