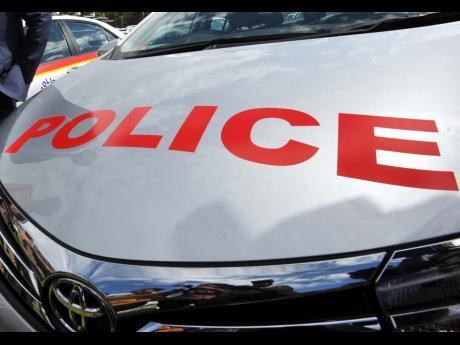 The Warsop Police in Trelawny are reporting the seizure of four homemade firearms over a 48-hour period.

The latest recovery was on Wednesday, which also saw the arrest of a man and investigators continue to explore further leads.

The police say he was arrested when he turned up at the Warsop police station to make a report against another man.

While the process was underway, the other man turned up and handed over a homemade handgun to the cops, saying that the suspect had earlier used it shoot at him while the two were having a dispute.

It is alleged that the homemade weapon malfunctioned and injured the suspect, causing him to drop it.

He then fled the scene.

It was allegedly retrieved by the other man and handed over.

Warsop detectives are also investigating the seizure of three homemade firearms in the community Flanker Lane on Tuesday.

In that incident, a homemade shotgun, two homemade handguns and two 9mm rounds of ammunition were found during a search of a premises.

One man was arrested in connection with the seizure and remains in police custody.