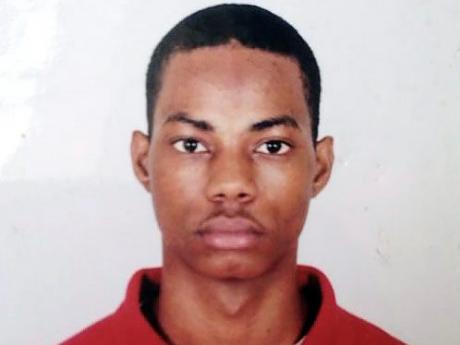 On Monday, three police officers are scheduled to stand trial for criminal charges in the 2014 death of Mario Deane.

Mario Deane was beaten on August 3, 2014 while in custody at the Barnett Street Police Station, in Montego Bay.

He had been arrested for possession of a ganja spliff.

Police corporal Elaine Stewart and constables Juliana Clevon and Marlon Grant were  arrested and charged with manslaughter, misconduct in a public office, and perverting the course of justice, in relation to Deane’s death.

In July, High Court Justice Glen Brown ordered the release of Deane's cell mates, citing that the men had been in custody since their arrest nearly six years ago.

"The sentence of the court is five years and six months at hard labour, and the sentence is already served, so they should be released forthwith,” said Brown.

Their release follows that of a third defendant, Damion Cargill, who in 2017 was judged as unfit to plea and was then released into his family’s care.