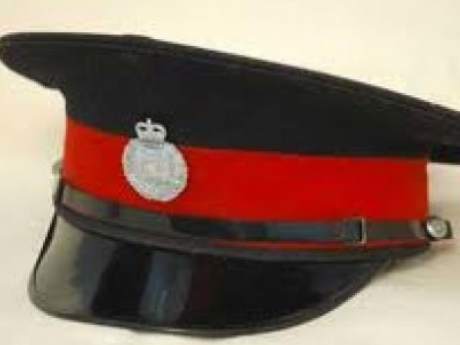 Three men have been taken into police custody in connection with investigations into what is believed to be three separate but coordinated attempts on the lives of police officers and their families on Friday, September 18, 2020.

In a statement to The Gleaner, the Jamaica Constabulary Force (JCF) said "due to the very sensitive nature of this high level investigation, the Constabulary is unable to disclose further details at this time."

In responding to the incidents, Police Commissioner, Major General Antony Anderson, said the JCF remains undeterred in its efforts to bring down criminal gangs.

“We will relentlessly pursue, not only the individuals who carried out these attacks, but also those persons who helped facilitate, organise and coordinate them in any way. These latest attacks have only served to strengthen our resolve to dismantle these criminal gangs. We will continue to pursue the support systems, connected parties and sources of funding for these criminal enterprises.”

The statement said that the JCF High Command has raised the threat level for violence against members of the JCF to High.