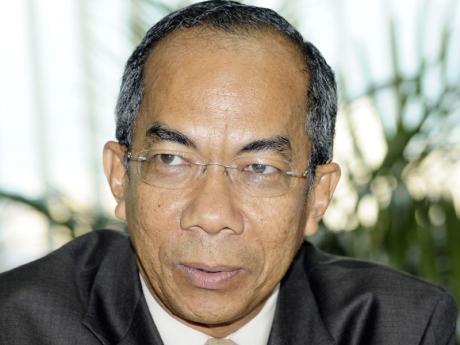 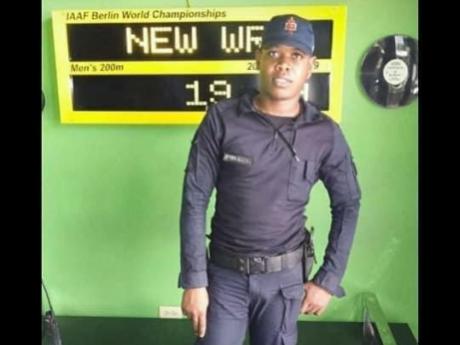 Minister of National Security, Dr Horace Chang has lashed out at groups whom he has described as constantly finding a problem with proposed solutions to the country's high rate of crime and violence.

Without naming any human rights and civil society groups, in a statement today condemning the death of 27 year-old police constable, Kemar Francis, the security minister highlighted, in bold, what he described as "conflicting signals" from various stakeholders.

"Too many stakeholders have been sending conflicting signals about their support for law enforcement and fail to recognise that it will take nothing short of serious strategic and sustained efforts to successfully tackle crime," Chang was quoted in a statement posted by the Jamaica Constabulary Force (JCF) on Twitter.

He said they must demonstrate in their posture that they do not tolerate or prioritise the lives of criminals over the safety and security of citizens, including the security forces.

"Minister Chang says the government is sensitive to the serious nature of the threat, which criminals along with their enablers and supporters pose to law-abiding Jamaicans and the good functioning of society and will respond accordingly," the statement read.

Francis, who was attached to the Hunt's Bay Police in the St Andrew South Division, died early this morning from injuries he received during a gun attack last night in Maxfield, St Andrew, as he patrolled the area with a team cops.

The police report that the team came under attack as they entered Pretoria Road in the community.

One of his alleged  attackers 28 year-old Shevaugh Johnson, also known as Bunwaist, was shot and killed during the exchange. A hunt is on for other men believed to be involved in the attack.

Francis' death brings to four the number of policemen killed in the line duty this year. His death also follows yesterday's killing of 21 year-old Private Reneil King a Jamaica Defence Force soldier during an operation with the Narcotics Police in Clarendon.

“This is not going to deter us. Each event like this just strengthens our resolve," a tweet by the JCF quoted him.

“We will fix this problem, but to do it, we will need the support of our public and various other arms of government to allow us to succeed. But we will continue to do what we have to do; this is not in any way going to stop us,” he maintained.

He warned gunmen that the police will be coming after them in the same manner that resulted in the recent capture and demise of some of the country's most wanted men.

"The people out there who feel that this is the way they should go, understand that we will be coming for you; we will be looking for you, and we will do what we need to do to ensure that our country is safe.”