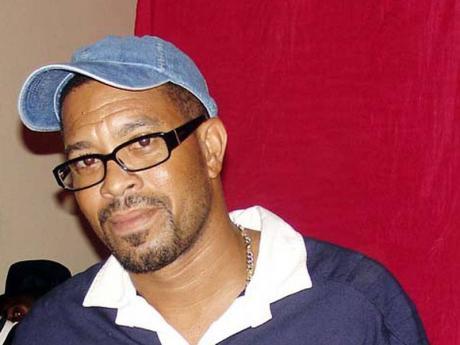 Former head of the failed Olint investment scheme, David Smith, was today released from prison in the Turks and Caicos Islands.

Attorney General Rhondalee Braithwaite-Knowles told The SUN news outlet in the TCI that the Jamaican businessman was freed having completed 10 years imprisonment.

The US court had also sentenced Smith to a consecutive 20 years for wire fraud.

He was discharged from extradition on the fraud charges in the TCI, which resulted in the US reapplying for his removal in respect of that part of their case, according to The Sun.

The TCI authorities never appealed that discharge and the matter was brought to court by the US and Smith was again discharged.

The US is appealing the decision.

Braithwaite-Knowles said Smith will be rearrested in the event that the US is successful in the appeal.

In 2010, Smith was sentenced to six years in a Grand Turk prison, however, he only spent four years because of good behaviour.

Smith was taken to court for fleecing thousands of investors in the Olint ponzi scheme of more than US$220 million.

‎‎‎At the time, the US court ordered that the prison term should run at the same time with the sentence in the TCI.

Smith was then sent back to the TCI to continue the sentence.