Another COVID infection recorded at US farm with Jamaican workers 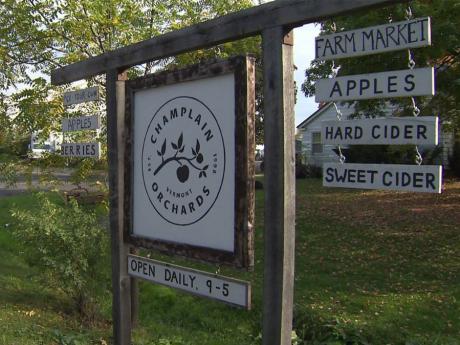 Vermont - An outbreak of the coronavirus among migrant apple pickers at an orchard in Addison County in Vermont has grown by one case to 28, Champlain Orchards said Thursday.

The worker tested positive on Wednesday evening and was already in isolation housing, the orchard said in a statement.

“We are checking in with the quarantined crew several times a day. Everyone is doing really well so far,” Champlain Orchards said.

Vermont Health Commissioner Dr Mark Levine said earlier in the week that the outbreak has been contained and there is no threat to the public.

Officials have not said where the migrant workers are from, but state Deputy Agriculture Secretary Alyson Eastman had previously noted that many foreign apple pickers in Vermont are from Jamaica.

However, a Champlain Orchards spokesperson told The Gleaner on Wednesday that the infected migrant workers are all Jamaicans.

According to the spokesperson, the Jamaicans arrived with the infection.