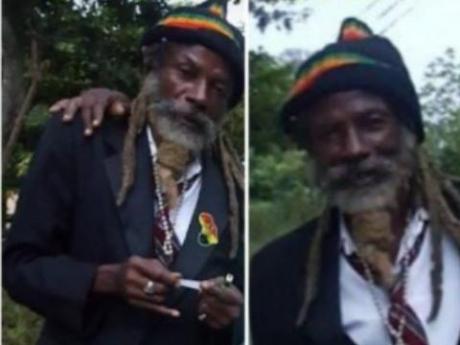 Delroy James... The police theorise that he may have been washed away during heavy rains.

The family of 63-year-old Clarendon farmer Delroy James is alleging that there is foul play surrounding his death.

James’ body was found in the Thomas River in the parish on Wednesday afternoon, that’s a day after he was last seen.

Residents were fishing in the river near James’ home when they saw the body of the farmer and upholsterer of Pennants in Clarendon floating in the river.

According to the family, James also had a chop wound to the head.

The police theorise that James may have been washed away during heavy rains.

However, the family has refuted the claims, asserting that James might have suffered a similar fate as his brother Whitefield Burrell, whose body was found in the same river in October 2018.

His sister Markesha Poiser said, James was an active community person who advocated for better roads.

“He would give away his last. Him try to help everybody,” she said.

Meanwhile, Hershel Brown, councillor for the Chapelton division said James was an active member of the Pennants Farmers’ Group.

“He’s usually the one who’s always attending meetings and trying to get assistance for his colleagues. He is not known to make any trouble. His death is disturbing,” he said.

James, the fifth of ten siblings, was also described as a family-oriented individual.