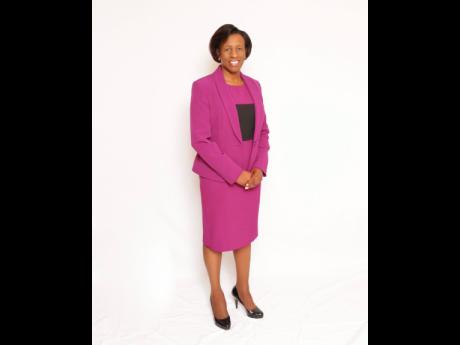 Jamaican Windrush campaigner Paulette Simpson is among 1,495 people saluted in this year's Queen's Birthday Honours List, which recognises the achievements and service of people across Britain annually.

She is to be appointed Commander of the Order of the British Empire (CBE) for her service to the Caribbean community in the United Kingdom.

Simpson is the deputy chair of the Windrush Advisory Panel and the Windrush Commemoration Committee, which champion the cause of Caribbean migrants who went to Britain to help it rebuild in the post-World War II period.

She was also recognised as one of Britain’s most influential people of African and African-Caribbean heritage in the annual UK Powerlist published by Powerful Media in 2018 and 2019.

Also among this year's awardees is Peter Kellond, honorary British consul in Montego Bay, who is being recognised for providing consular services to British nationals in Jamaica.

Belize to close only prison amid COVID concerns

Prison authorities have confirmed plans to shut down Hattieville prison, the sole correctional facility in Belize, on Tuesday amid concerns of the spread of the coronavirus.

The authorities at the Belize Central Prison confirmed that more positive cases of the virus have been detected among prisoners and wardens, and up to Friday night, five new cases were confirmed among 90 samples, bringing the number to 21.

Media reports said that a prison warden died on Thursday, though his cause of death has still not been confirmed.

The non-profit NGO Kolbe Foundation, which has managed the prison since 2002, said it has established various quarantining units within the institution to curb the spread of the virus.

Meanwhile, the health authorities have confirmed that Belize recorded one death from the virus over the past 24 hours, pushing the total to 35. It said that the woman was in her 40s, had underlying health conditions and had just been identified as a positive case.