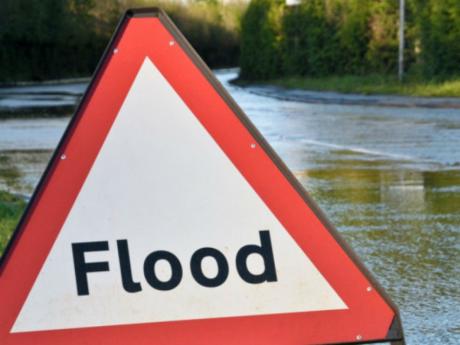 The agency’s efforts have been focused on the Shooters Hill and Bull Bay areas of east rural St Andrew.

The National Works Agency (NWA) says it is currently in the process of clearing roadways, on a priority basis, in order to reopen these corridors to vehicular traffic following rain-related landslides and flooding.

NWA Communication and Customer Services Manager, Stephen Shaw, says the agency’s efforts have been focused on the Shooters Hill and Bull Bay areas of east rural St Andrew as the locations were earlier affected by severe flooding and washed down silt.

The NWA is also involved in an ongoing operation to clear a roadway in Shooters Hill to allow access to a site where an embankment fell onto a house in the community earlier today.

The agency says it plans to respond to other reported situations upon completing this effort, which it considers a priority at this time.

As such, landslides and fallen rocks will continue to impede movement along the Gordon Town Road at Craighead as well as at Flamstead, Mavis Bank, Mount Lebanon and Dallas Castle in St Andrew.

Meanwhile, the Bartons to Ginger Ridge roadway in St Catherine at Connors and a section of the Mocho to Frankfield roadway in Clarendon are currently blocked by landslides.

So too are the Bath to Hordley, Morant River Bridge to Potosi and the Windsor Forest to Mahogany Vale roadways at Hagley’s Gap in St Thomas.