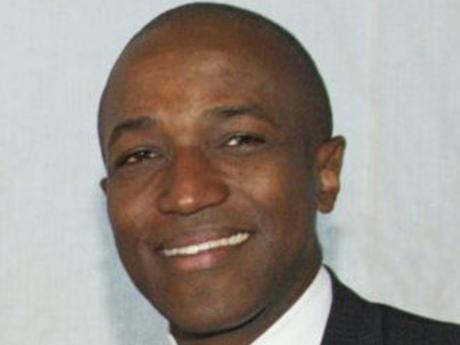 The Court of Appeal has dismissed a case brought by Maurice Tomlinson, an LGBT activist, over Television Jamaica’s refusal to air a 30-second advertisement produced as part of an advocacy campaign to encourage tolerance for homosexuals in Jamaica.

Television Jamaica is a part of the RJRGLEANER Communications Group to which The Gleaner Company (Media) Limited also belongs.

Chief Justice Brian Sykes had ruled in favour of TVJ when the matter was first brought to court by Tomlinson.

However, after Sykes’ ruling, Tomlinson took it to the Court of Appeal.

He claimed that the refusal by TVJ and CVM to air the video violated his right to freedom of speech and his right to distribute or disseminate information, opinions and ideas through any media, as guaranteed by section 13(3)(c) and (d) of the Charter of Rights and Freedom.

However, the Appeal Court, in a unanimous decision, and reported in a judgment largely written by Justice Hillary Phillips, said, while the rights guaranteed by the Charter are capable of horizontal application, it cannot he held that the failure or refusal to broadcast the advertisement was unjustifiable in the light of the TVJ’s own constitutional rights to refuse to air the video.

“The parties had engaged in a matter through the courts involving unchartered waters, and that is noteworthy as it aids in the development of the jurisprudence of the country, and in respect of which they should be commended,” Justice Phillips commented in the judgment.

Meanwhile, the HIV Legal Network in a statement said it was disappointed with the judgment.

“In this case, after years of litigation, justice for LGBT people has been both delayed and now denied outright,” the statement said.

Tomlinson is to pay 60 per cent of TVJ’s cost of the appeal.