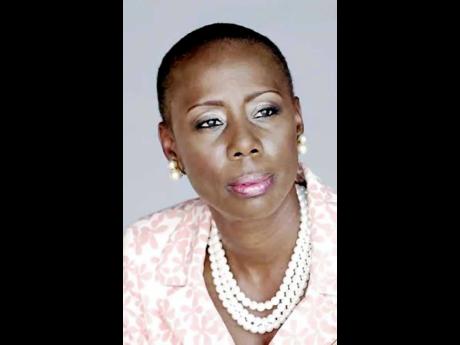 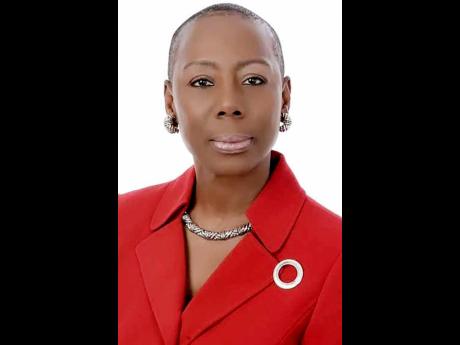 The Caribbean Political Action Committee (C-PAC), which recently hosted the Africans Unite Summit, is calling for the unification of Africans on the African continent and in the diaspora. The summit, held virtually on October 10, had over 400 registrants from Africa, the Americas, Asia, Europe, and Australia. It was led by C-PAC’s chair, Jamaica-born Dr Goulda Downer, who explained, “The purpose of the summit is to seek how to unite Africans in the motherland and in the diaspora, and thereby generate an unstoppable movement for justice and equality for us all, wherever we are.”

She said C-PAC will produce a “white paper” post-summit, to serve as the “Africans Unite Manifesto. This document will serve as a work plan for the realisation of Marcus Garvey’s dream of uniting all Africans in the world into one great body, working towards a common purpose.”

The impetus for the summit was the killing of George Floyd and so many other black people by police in America this year, and the racial animosity against Black Africans in China, brought to light by the COVID-19 pandemic. This year marks the 100th anniversary of the Rt Hon Marcus Mosiah Garvey, and his organisation, the Universal Negro Improvement Association, bringing together 2,500 delegates from Africa, North, South, and Central America, to deliberate on the worldwide condition of people of African descent. That gathering produced a document titled, The Rights of the Negro Peoples of the World. It is C-PAC’s hope, in the words of Dr Downer, “that this year may mark the year the dream of Marcus Garvey and many others begin the journey to realization”.

The event was opened with a libation and was followed with remarks from Her Excellency Dr Arikana Chihombori-Quao; the former ambassador to the African Union. Jamaica’s ambassador to the US, Her Excellency Audrey Marks, gave remarks on behalf of CARICOM. Greetings were also presented by Ras Wayne Rose, PhD, chairman of the Board, Iniversal Development of Ras Tafari, Inc. (IDOR). Youth voices were prominent in the summit. Greetings from the Caribbean were offered by sisters from Jamaica, Jourdanne and Jhanell Hart, and MaameEsiForiwa of Ghana. Former Congresswoman Donna Christensen, MD, of the US Virgin Islands, provided closing remarks. C-PAC co-founder Chris Gardiner, of Turks and Caicos and Bahamian heritage, provided acknowledgements to close out the programme.