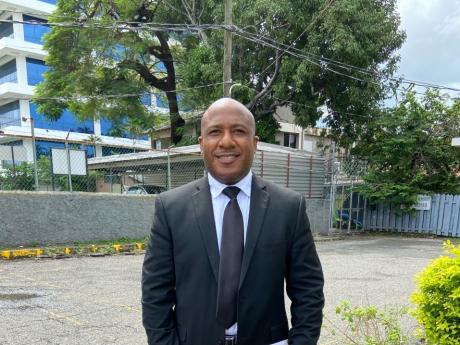 Minister of Local Government and Rural Development, Desmond McKenzie, has announced the appointment of Leslie Harrow as the new Director-General of the Office of Disaster Preparedness and Emergency Management (ODPEM), effective Monday, November 2.

“Mr Harrow brings to the leadership of the ODPEM over 23 years of service in the public sector, including over 18 in various strategic, logistical and other organisational leadership capacities in the Electoral Office of Jamaica. I am confident that his skills and experience will serve the agency and the country well. He assumes office at a particularly busy time, as the ODPEM discharges its responsibilities in the midst of the current, intense weather systems. I also wish to place on record my appreciation to the acting Director-General of the agency, Mr Richard Thompson, who will now revert to his substantive role as Deputy Director-General,” he said.

“As Jamaica’s disaster management agency, the ODPEM has been a critical part of the process of protecting the people of Jamaica for over 40 years, and will continue to be an essential institution as we work to manage and recover from the effects of COVID-19, as well as climatic events,” McKenzie added.