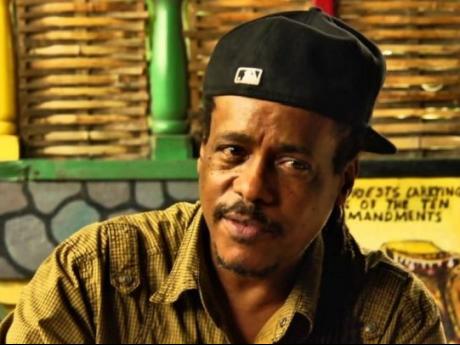 The renowned guitarist suffered a massive heart attack two Saturdays ago and was admitted to the University Hospital of the West Indies.

The family had made an urgent appeal for blood, as Browne was scheduled to undergo a quadruple bypass surgery on the weekend.

The surgery was however pushed up to earlier in the week.

Contacted by The Gleaner on Friday, a family member indicated that no updates on Browne’s condition were being given at that time.

The Gleaner received word this afternoon that the surgery was performed on Thursday.

"He did the surgery and we were all hoping that he would have been on the road to recovery, but his heart just wasn't up to it. It is just so sad."

Browne was the go-to guitarist for many industry personnel.

He got his early introduction to music in the 70s as part of the Browne Bunch.

The group comprised him and his brothers Glen (bass), Noel (keyboards), Cleveland (keyboards) and guitarist Danny.

He has worked with reggae singer, Freddie McGregor, as his musical director and also worked with Senegalese-American singer, songwriter, record producer, Akon on his album, Konvicted.