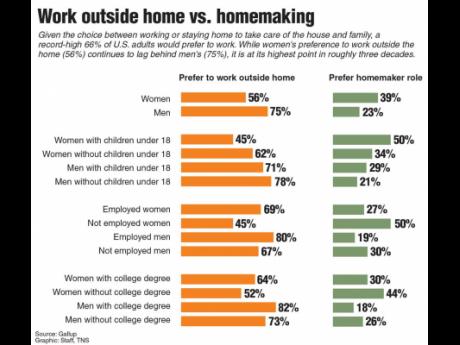 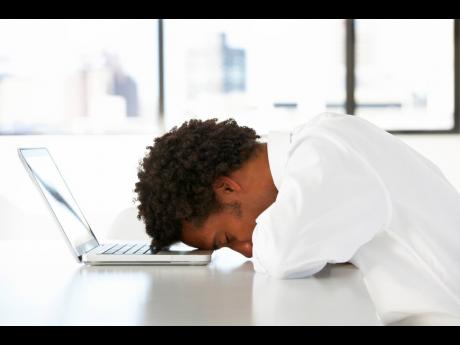 Among some of the work-from-home challenges facing UCASE membership are unstable Internet and electricity connections, poor working conditions and employee health. 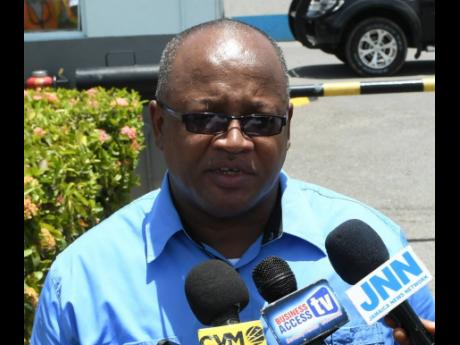 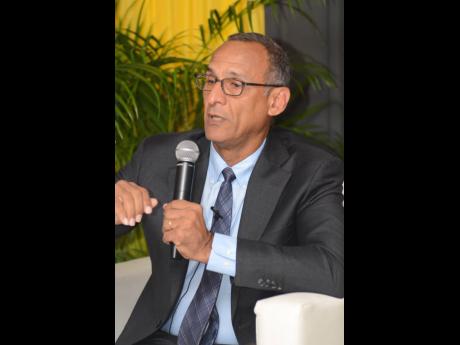 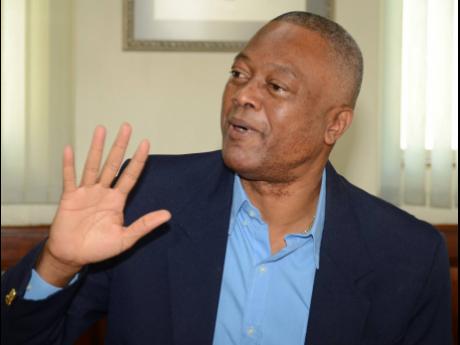 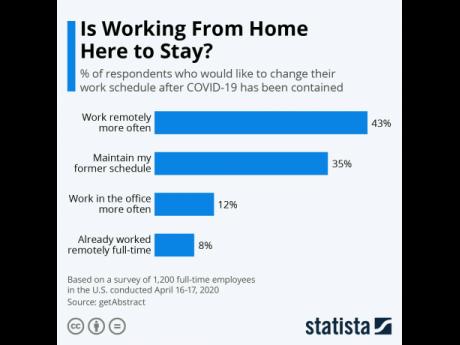 Three months ago, Shelly Ann Brown* gave birth to her second daughter. For the young mother, the meagre stipend that her call centre job provides towards working-from- home expenses is just not adding up.

Her $5,000 monthly allowance, however, is much more than what is awarded to some employees, who an online survey by software developers, Nulab, found were not only barred from taking home office equipment, but have also been spending an average of US$194 (J$28,000) from their pockets to cover work-from-home costs.

It could take months for researchers at the Caribbean Policy Research Institute (CAPRI) and the Hugh Shearer Labour Studies Institute to validate those numbers locally, but Brown said the reality of the situation facing her and many others is evidence enough.

Her monthly electricity bill has climbed from $15,000 to $22,000 since the COVID-19 pandemic forced her to work from her house in Portmore, St Catherine, earlier this year; and now she dreads the next electricity bill after restarting her computers following a three-month maternity leave break.

Last month, her light bill was $10,000; and now meeting her “hours” has never been more important as she tightens ends, while nursing the newborn and a two-year-old. This, however, has been challenged by constant electricity and Internet connectivity issues.

“Based on the amount of hours you work, the company gives you the money so you can put it towards your light bill. The total amount is $5,000, and that is if you work all of your hours,” Brown explained. “If your hours are short, then that work-from-home incentive will be short as well.”

“So you have to keep the computer plugged in at all times. They also give you the money in two parts, which doesn’t make any sense to me because if you work it out, that $2,500 every fortnight is already taxed out,” she argued, adding that other working costs such as those for comfortable furniture are paid for by her, as they “never came up in the company discussion”.

In spite of the paltry stipend, however, Brown is among the lucky few, as a high percentage of persons now under the work-from-home COVID-19 measures are reporting that they are not given any financial assistance by their companies with the added expense they now face turning their homes into offices.

These sorts of conflicts over maintaining productivity and balancing its costs are why there is an urgent need for a comprehensive work-from-home policy, argued Danny Roberts, senior lecturer and head of the Hugh Shearer Labour Studies Institute (HSLSI).

He believes such a protocol would benefit both employees and employers facing the impact of COVID-19.

“The issue of how we treat with the terms and conditions of work and employment has certainly arisen in the COVID-era and we need to have a very clearly defined work-from-home policy,” Roberts posited to The Sunday Gleaner, adding that aspects of such a document are already enshrined in the Employment (Flexible Work Arrangements) (Miscellaneous Provisions) Act, 2014.

“We are not on to something new. The flexible work arrangement policy exists and, therefore, what we need to do is to develop that further into a work-from-home policy,” he explained. “While we are doing it primarily out of an expedient situation, it doesn’t negate the possibility of improved productivity, improved working conditions and improved public service benefits.”

He said such a work-from-home document, however, must be consistent and compliant with the broader organisational guidelines, such as the occupational health and safety, intellectual property, social media usage and code of conduct policies.

“Very importantly, if you are working from home, is your home adequately set up for home-working?” Roberts reasoned, purporting the inspection of employees’ homes by employers. HSLSI, he said, is currently conducting research on COVID-19’s impact on Jamaica.

The Nulab study has drawn widespread criticisms from both employees and employers, who have been locking horns over the benefits and productivity stats deciphered from the survey of 856 responders. According to the survey, 31.8 per cent of responders purchased equipment to help work from home.

It read: “Though remote workers may be saving a little money on the commute, there were also costs associated with staying home. Just since March of 2020, employees reported spending an average of US$194 on supplies specifically related to remote work. To put that in context, know that a desk alone can cost between US$200 and US$2,000.”

42.9 per cent of respondents to the Nulab survey said they felt less productive working from home; 22.1 per cent were undecided; while 35.0 per cent said they were more productive.

“While studies have shown improvements to productivity when employees are remote, a global pandemic adds a new wrinkle to that,” the researchers noted.

John Levy, general secretary at the Union of Clerical, Administrative and Supervisory Employees (UCASE), adds support for a comprehensive work-from-home policy but said he doesn’t believe such an arrangement will be sustainable for many for much longer.

“I don’t think it can be a long-term programme that will be sustainable for an extended period. The new buzzword now is ‘blended’ approach, where we reduce the number of hours people go in. But you still are going to have persons going in based on the operations of these businesses,” he said.

Among some of the work-from-home challenges facing UCASE membership are unstable Internet and electricity connections, poor working conditions and employee health.

“But the policy can’t be three words – work from home. There are other things that go with it that must be considered. For example, for a typical Portmore person under the slab roof in the daytime, we have to consider air conditioning and so on. So there must be a conversation between employer and employee,” Levy continued.

This dialogue between employee and employer should be enough, charged economist and executive director of CAPRI, Dr Damien King.

“Government policies on these matters are completely irrelevant. A company and its employees must work out what is in the best interest of both of them. What the government policy is doesn’t matter for anything. The Government doesn’t need to have a policy for flexible work for me to hire somebody on evenings and weekends,” said King.

“None of these workers even know what the government policy is. So the Government can come out with a policy on working from home, but who cares? I don’t think calling for a government policy makes one drop of difference.”

King said CAPRI is conducting at least seven studies on the impact of COVID-19 on Jamaica, and that the findings will be revealed in coming months.