Laden to spend at least another week in police custody 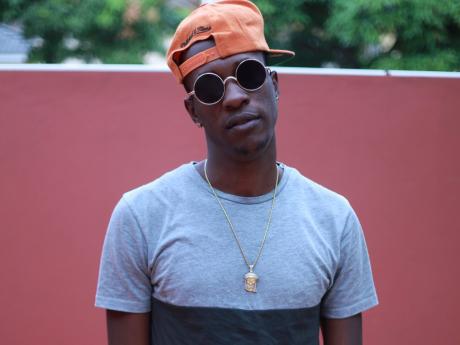 Entertainer Laden is set to spend at least another week in police custody following his court hearing at the Black River Resident Magistrate's Court this morning.

The artiste's lawyer, Charles Benbow, confirmed the news with THE STAR a short while ago.

Laden was not physically present at the courthouse this morning and was instead represented by Benbow, who revealed that a bail hearing has been set for next Monday.

Until then, the artiste remains in lock-up at the Black River police station.

The official police report stated that on the night of October 28, a black Mercedes Benz in which Laden was travelling with two other occupants was signalled to stop by the police in Cheapside, St Elizabeth. Laden, said to be the driver, reportedly disobeyed the order and sped off. The police gave chase.

During the chase, an object was observed being thrown from the vehicle's sunroof. The police caught up with the car, arrested the occupants and took them back to the site where the object was witnessed being thrown.

The area was searched, and lawmen reportedly recovered a Hi-point 9mm pistol with a magazine containing one 9mm round of ammunition.