Teens charged with murder, participating in a criminal organisation 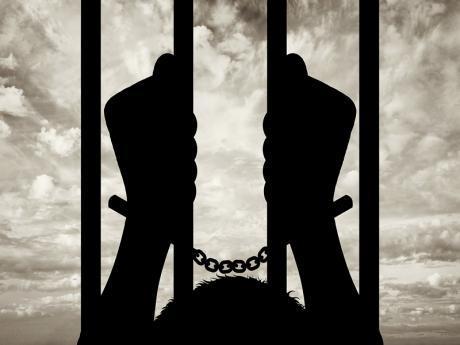 Both accused are scheduled to appear before court on November 12, 2020.

Nineteen-year-old Sabuki Martin, otherwise called 'Baby', of Mark Lane, Kingston and a 15-year-old teen of Hanover Street, also in the parish, were charged on Saturday and are booked to before the Kingston and St Andrew Parish Court on Thursday, November 12.

The police say they were arrested on Tuesday, November 03 during an operation on George's Lane, Kingston.

They were formally charged on Saturday after an interview.

It is being alleged that about 11:55 a.m on Sunday, November 01 Martin and the 15-year-old boy shot and killed 28-year-old Trevaughn Wilson, otherwise called ‘Likkle’, at his house on Rum Lane in the parish.

Martin and the teen were subsequently arrested and later charged.