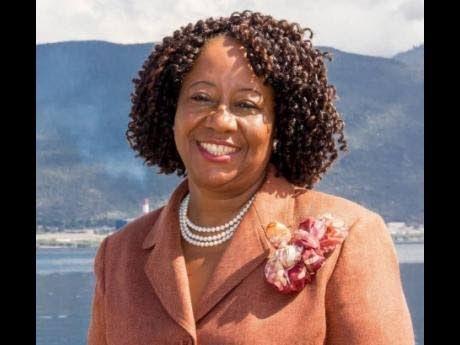 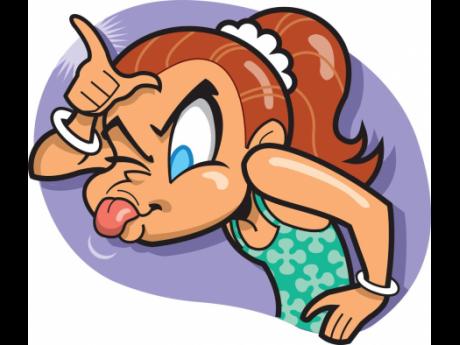 It is the popular belief that the order in which a child is born has a great impact on the type of personality he/she will have.

Firstborns, according to studies, are generally more reliable and diligent, while the last born are said to be more playful and, sometimes, even carefree.

With this theory exists what is referred to as the Middle Child Syndrome, which reasons that those children who are born in between other siblings, have personalities that are often overshadowed, leading to a feeling of neglect.

Confirming the reality of the condition, Counselling Psychologist Dr Joan Pinkney shared that she has come in contact with middle children who suffer emotionally, even into their adult years.

“I have seen a situation where a family has a number of children and the one who falls somewhere in the middle has always been complaining about everybody being better than her, feeling neglected and that she didn’t get everything that she should have gotten. She is, to this day, comparing herself to her other siblings - whether older or younger.

The one in the middle will always feel less than, even if they have achieved.

The young lady I referred to earlier still struggles with self-confidence. She is very co-dependent and still believes she didn’t get enough and, even when her other siblings have gone out of their way to please and help her, it is almost as if it is never enough and she consistently compares herself,” Pinkney shared.

Pinkney, who recently received her honorary doctor of science degree told Family and Religion that parents can identify when one or more of their children are suffering from the Middle Child Syndrome, if he/she becomes withdrawn or, to the next extreme, aggressive.

“If it is that your child becomes too aggressive, then it would mean that there is some anger that they are dealing with or, if you notice that they are being withdrawn, then it can mean that they don’t know what to do with their feelings,” she said, adding that this is usually because the child feels left out or they aren’t being affirmed by their parents.

A preventative measure for parents, according to Pinkney, is to carefully consider the number of children that you can fairly cater to, without creating doubt in any of their minds, whether the oldest, youngest or middle child.

She said, “It’s more than just whether you are able to cater to them economically. We should also factor emotional support as a basic need. Parents must ensure that they work together and spend the time to know each child, because each is different. Try to relate to each child instead of comparing them. Children thrive on positive affirmation.

Be aware of your unique child’s personality and find some time to spend with each of your children and, as they get older, maintain the connection.”

The Family Life Ministries counsellor shared another experience where a young man was about to be expelled from school when he was called to her attention.

She revealed that giving the young man an opportunity to express himself, and share what was going through his mind, completely transformed his life.

“Sometimes one of your children begins to rebel or act differently, but all they need is some attention and a listening ear. If you’re not sure what to do, then seek help, but don’t write off the child and speak negatively to them,” she said, emphasising the importance of positive affirmation.