New Coconut Industry board to be appointed by next week 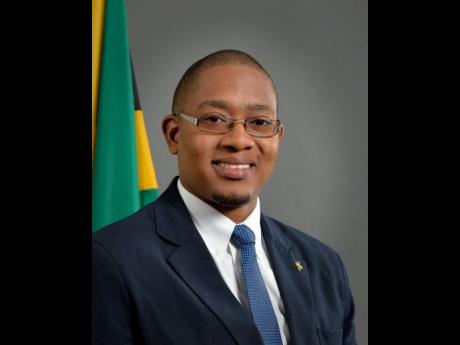 Minister of Agriculture and Fisheries Floyd Green has indicated that a new board of directors will be appointed for the Coconut Industry Board (CIB) by the end of next week.

Noting that the board has the wherewithal to be a model for other boards, Green said the CIB has established a solid framework with a bankable prospect, which they should leverage and move quickly towards expansion of their production.

He was speaking during a meeting at the ministry’s Hope Gardens offices in St Andrew yesterday with CIB’s Christopher Gentles, chairman, and Yvonne Burns, general manager.

Some 16,700 hectares of land was under coconut production in 2019, representing six per cent of the total agricultural areas islandwide, with an estimated 16,900 hectares projected for 2020.

Green urged the CIB to accelerate expansion of its operations by identifying suitable lands for increased production, stating that the time for expansion was now as there is a high level of demand for coconut water.

The agriculture minister also challenged the CIB to look at establishing other outlets across the island, as well as increase its marketing thrust through branding of its products.

Meanwhile, Gentles outlined that in order to promote farm productivity and increase farmers’ income, the CIB provides free seedlings, fertilisers for the first three years, and a weed-control grant to registered farmers with the board whose land can accommodate a minimum of 125 seedlings.

The CIB was established in 1945 with responsibility for monitoring and informing the Government of the state of the industry, advising growers of agronomic best practices and providing quality planting material.