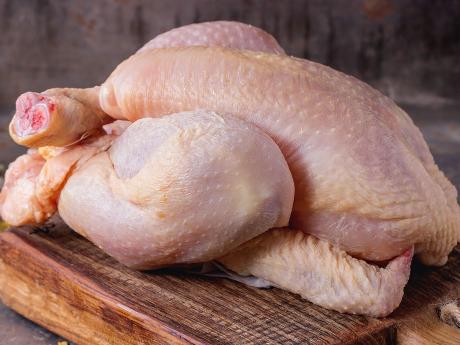 ST. GEORGE’S, Grenada, Dec 5, CMC – Grenada says it will place a temporary ban on the importation of poultry products from the United Kingdom as of Monday.

The Ministry of Agriculture, Lands & Forestry said that the ban is due to an ongoing outbreak of Highly Pathogenic Avian Influenza (HPAI), commonly known as Bird Flu, in the European country.

“Grenada will place a temporary ban on all poultry and poultry products originating from that region, effective December, 7, 2020. The ban on hatching eggs, feathers, fresh poultry, chilled poultry meat and frozen poultry meat, would remain in effect until a satisfactory Animal Health report is issued from the U.K,” the statement said.

Late last month, Caribbean Community (CARICOM) countries said they would be placing a temporary ban on the importation of all poultry from the United Kingdom because of the virus, which can result in catastrophic effects to the poultry sector in the region.

“This virus has zoonotic potential (that is) it can be spread between animals and humans and is highly virulent and highly pathogenic,” the statement said, noting that a small amount of the virus can rapidly spread across massive numbers of birds in a short period of time.

The statement said that entry of this virus can result in sudden death of birds for entire farms and flocks and devastate poultry farms within 48 hours.

It said a harmonised approach across the region is vital to secure the poultry sector across CARICOM.