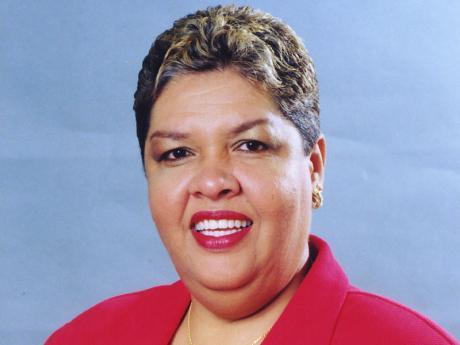 Ambassador Aloun Ndombet-Assamba has been appointed the legal advisor of the People's National Party (PNP).

The decision was taken at the most recent meeting of the PNP Executive on December 14, 2020.

In a statement today, the PNP described Ambassador Ndombet-Assamba as an "outstanding Jamaican who has had a stellar career in Government, in the business sector and as a jurist."

She has served as Jamaica’s High Commissioner to London, as a Cabinet Minister, Member of Parliament, and as a member of the Senate.

"Ambassador Ndombet-Assamba brings to the role a valuable balance of skill, experience, and familiarity with PNP constitution and customs, which will augur well for the Party’s rebuilding thrust," the statement continued.

Her appointment as PNP legal advisor follows closely on the heels of the appointment of Kisha Anderson as PNP Treasurer.

“Aloun exemplifies stability, competence, and wisdom. The insight she brings to the role will certainly assist our efforts at working through any technical decisions the Party may face in the coming months, Golding said.

He added: "These appointments are clear indications that the PNP is broadening the range of talent within its leadership ranks, and is intentionally focused on achieving a balance of competence, experience and gender."

The PNP says it is undergoing a process of recruitment and restructuring which will lay a strong foundation for the future.