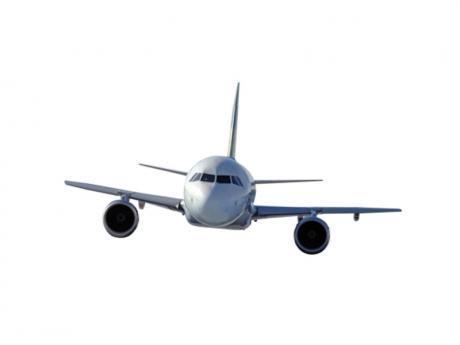 The Health Ministry says Jamaicans arriving here through other countries within 14 days of leaving the United Kingdom will be tested and placed in state quarantine for 48 hours.

The Government has extended the United Kingdom travel ban until January 31, 2021.

It was originally scheduled to end on January 4.

The measure is aimed at preventing the transmission of the new COVID-19 strain which has been widely detected in the UK.

Meanwhile, the Health Ministry says non-Jamaicans who have been in the UK for up 14 days before seeking to come here through other countries will be banned.

However, Jamaicans arriving here through other countries within 14 days of leaving the United Kingdom will be tested and placed in state quarantine for 48 hours.

The Health Ministry says if they are negative, they will be released into home quarantine.

However, if they are positive, they will be transferred to state isolation.

On December 21, Jamaica permitted the final flight from the United Kingdom.

Twenty of the passengers tested positive and have since been in state quarantine.

The Health Ministry says it is expecting the analysis of their samples from the Caribbean Public Health Agency to determine if they are positive for the new COVID strain.

At the same time, the ministry says the government is working with various airlines to support the repatriation of UK residents who are in Jamaica and wish to go back home.

Cargo flights are continuing to the UK.