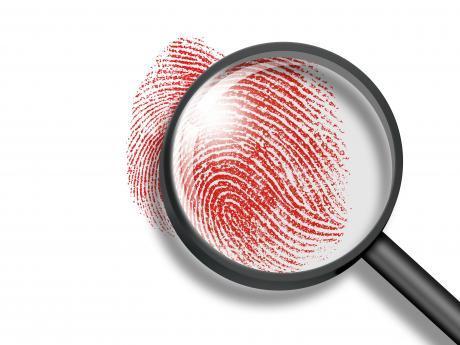 The investigative oversight body says all concerned officers were served with notices to attend interviews and provide statements on January 4, 2021.

The Independent Commission of Investigations (INDECOM) has launched a probe into yesterday’s fatal shooting of 14-year-old Yuhembi Bryson on Dexter Street in Savanna-la-Mar, Westmoreland.

INDECOM says it has been reported that a joint military and police team was on patrol in the community when a shootout ensued.

At the end of the shooting, Bryson was found suffering from gunshot wounds.

He was transported to hospital by members of the community and later succumbed to his injuries.

According to INDECOM, no firearm was reported as recovered at this scene.

It stated that the incident scene was visibly hostile and that INDECOM personnel assisted in de-escalation efforts.

INDECOM says it processed the incident scene and all weapons of the concerned officers were collected, boxed, and sealed for processing at the Government laboratory.

The body of the teen was also processed and his hands swabbed for gunshot residue.

INDECOM says while initial accounts were provided by the members of the military team, police personnel declined to provide an account.

The investigative oversight body says all concerned officers were served with notices to attend interviews and provide statements on January 4, 2021.

The commission is imploring all persons who were present at the incident scene to contact the INDECOM Western Regional Office and give information to assist with the investigations.