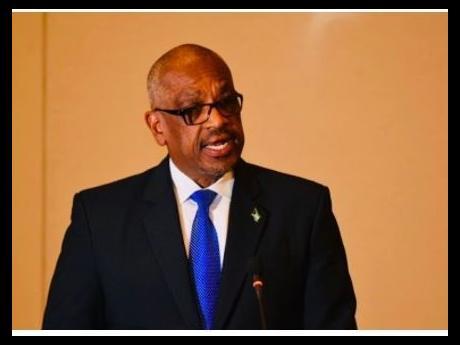 NASSAU, Bahamas, Jan. 21, CMC – The Government of the Bahamas will be easing some of the restrictions that have been implemented to halt the spread of COVID-19.

In a statement on Thursday, the Office of the Prime Minister said that as of Sunday, pharmacies, gas stations and laundromats will now be permitted to operate between the hours of 6 a.m. and 9 p.m., on the islands of New Providence and Abaco.

Outdoor dining at restaurants will also be permitted on Sundays between 6 a.m and 9 p.m., on New Providence and Abaco.

Effective immediately, for the islands of New Providence, Abaco, mainland Eleuthera and mainland Exuma funeral services may now have a maximum of 20 people at the graveside only, not including the officiant and mortuary workers.

Wedding ceremonies in a religious facility may now take place with a maximum of 20 people in accordance with the protocols established by the Bahamas Christian Council and approved by the Ministry of Health, effective immediately for the islands of New Providence, Abaco, mainland Eleuthera and mainland Exuma.

Wells had previously told reporters that the first two weeks of January 2021 would determine whether more restrictive measures are necessary to curb the spread of the virus in The Bahamas.

As of Tuesday, 8,075 cases have been confirmed; a majority of those cases were confirmed between July and October.

Between January 1 and January 19, 176 cases were confirmed.