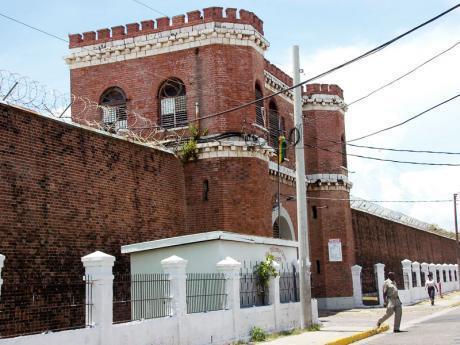 The Department of Correctional Services (DCS) is reporting that 21 cases of COVID-19 have been confirmed at the Tower Street Adult Correctional Centre in Kingston.

DCS says the cases were identified following a comprehensive round of testing held on the weekend.

Director of Medical Services in the DCS, Dr Donna Michelle Royer-Powe, said that the medical team carried out a testing programme involving 65 persons from the Correctional Centre on Saturday, January 23. She said the tests were carried out after contact could not be established between a positive inmate and active cases in the facility last week.

“A total of 57 inmates and eight members of staff were swabbed utilising a one in three sampling method to determine the spread of the virus within the facility. Results have been received for 61 of the tests done, of which 21 are positive. Inmates confirmed to be positive have been placed in isolation, and staff members required to self-isolate with immediate effect,” Royer-Powe said.

The Department has advised that the majority of the confirmed cases are presently asymptomatic.

According to Samuda, the adherence to the protocols have so far been effective in limiting the spread of the virus in the nation's correctional facilities.

“The Government of Jamaica will continue to employ active surveillance in our facilities until we return to zero new cases, even as the nation wrestles with community spread and new strains of the virus,” he said.

The DCS said it will continue to announce its current cases on a weekly basis via a digital dashboard posted on its corporate website.

Other measures employed in the management of the pandemic include a weekly convening of the tracking and strategic management COVID-19 taskforce comprised of ministry personnel along with DCS custodial and administrative personnel; and a robust department-wide educational programme reinforcing protocols and best practices in print and digital media.