No compensation payment made to JPS customers for Guaranteed Standard breaches 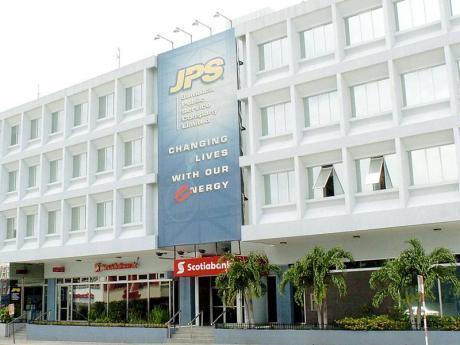 Customers of the Jamaica Public Service Company Limited (JPS) who are owed $75.2 million in payments for 34,535 breaches of the Guaranteed Standards during the 2020 April – June, and 2020 July – September quarters, have not yet been compensated.

Data contained in the latest Quarterly Performance Report for the 2020 July – September period published by the Office of Utilities Regulation (OUR), showed that during the third quarter of last year, JPS’ compliance report on its Guaranteed Standards’ performance indicated that 18,556 breaches were committed.

The OUR says no payments have, however, been made as JPS has advised that it is awaiting the response from the Ministry of Science, Energy and Technology regarding its request to suspend the Guaranteed Standards because of the island being designated a disaster area due to the impact of COVID-19 since 2020 March.

The utilities regulator noted that the Guaranteed Standards relating to estimated bills, reconnection and connection to supply accounted for the highest incidents of JPS' breaches. It said these standards accounted for approximately 99 per cent of breaches and compensatory payments, respectively.

Similarly, JPS’ compliance report on its Guaranteed Standards’ performance for the 2020 April – June quarter indicated that 15,969 breaches were committed.

The OUR explained that this represents an increase of 22% when compared with the preceding period. These breaches attracted compensatory payments of approximately $35 million.