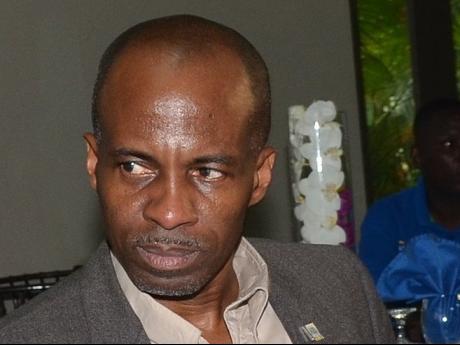 The independent committee overseeing Jamaica’s crime problem, says the Ministry of National Security has been lethargic in providing the legislation reform necessary to stem the tide of corruption in public bodies and bring a greater level of accountability and transparency.

The declaration was made by the Crime Monitoring and Oversight Committee at a virtual press conference today.

Committee chairman, Lloyd Distant, who is also the President of the Jamaica Chamber of Commerce, indicated that of the four deliverables set for December 2020, agreed to under a framework agreement, only two were met.

“There are two areas of concern, in particular, the approval and gazetting of the regulations to the Public Bodies and Management Accountability Act, this is still in parliament. We have not received what we consider to be an adequate response to why it has not moved forward. It has been sitting in parliament for six or seven months,” he said.

“The final area due for December 2020 is in relation to assigning a task force to review the Procurement Act and the primary objective is to ensure that state resources are not diverted to organised crime or corruption.”

Distant argued that while it was bad enough that this target was not met, “for us not to have a good enough view of when this will be achieved is of concern to the committee.”

Legislation to establish the Major Organised Crime & Anti-Corruption Agency (MOCA) as an independent agency was another target set for December 2020, and while this is yet to be achieved, the committee chairman gave the Ministry a passing grade.

“While it wasn’t completed by end of December as anticipated, the appointed day of notice effectively ensuring the independence of MOCA has been announced and the date is April 1. This was announced a couple weeks ago by the Ministry and is another area that the committee considered at our last meeting to be a deliverable that is substantially achieved.”

Earlier, it was highlighted that the Jamaica Constabulary Force had been boosted with more resources to enhance its investigative capacity, which was another target set under the agreement.

Distant also spoke about the positives of having a better equipped and trained police force.

“We also identified that an improved Jamaica Constabulary Force was critical to ensuring engagements of our people by the police force, both in criminal activities as well as policing with the community, took a very different turn. Certainly, it was significantly improved, as a result of having a better resourced police force but also a better trained police force as well."

He added: “The committee is of the view that the [police] inspectorate is substantially strengthened and whilst we will continue to monitor the work of the inspectorate, and measuring in terms of the efficacy of implementing its duties, we are substantially satisfied with the progress therein.”