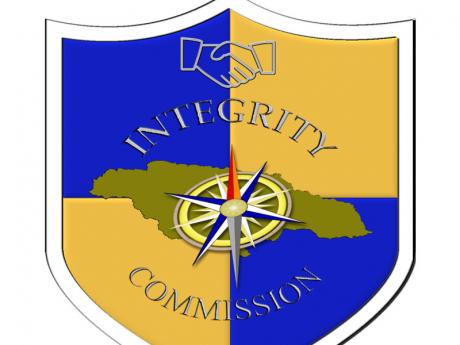 The Integrity Commission has referred several public officers for criminal prosecution after they failed to comply with a lawful requirement to submit statutory declarations of their assets, liabilities and their incomes.

Thirty-day statutory notices were served on several public servants who were tardy in filing their statutory declarations for 2018 and 2019.

The officers, who did not comply by the expiration of the notice period, were referred to the commission’s director of corruption prosecution for criminal prosecution.

A media release from the commission stated that the Director of Corruption, Prosecution Keisha Prince, has approved the offer of a discharge of liability for delinquent declarants by the payment of a lesser fine of $250,000 and the submission of the outstanding statutory declaration.

However, the commission said that the delinquent public officers, who fail to pay the $250,000 fine and submit the declaration within the specified time, will become liable, on summary conviction, to a fine not exceeding $500,000 or a term of imprisonment not exceeding six months.

The commission has urged public officials to ensure that they file their 2020 statutory declarations no later than March 31, this year.

“All outstanding Statutory Declarations for 2018 and 2019 should also be filed forthwith to avoid prosecution,” the commission warned.

“There will be no exceptions”, said Greg Christie, the commission’s executive director.

“Laws are promulgated by the Parliament to be complied with and enforced, not to be arbitrarily ignored, disregarded or set aside,” he added.