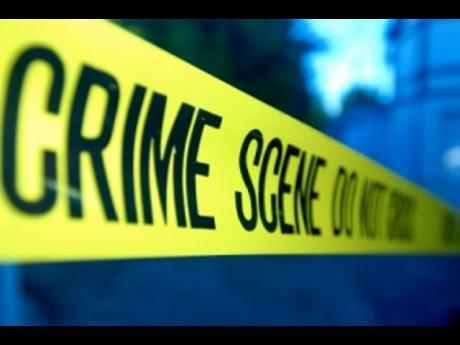 Less than a month since a couple was shot and killed in the community of Race Track, Clarendon, the community has been yet again rocked by a double murder.

The police say about 9:00 p.m. yesterday, residents heard explosions and called the police. When the police arrived they saw both  men with gunshot wounds. They were taken to the May Pen Hospital, where they were pronounced dead.

Councillor for the division, Joel Williams called for residents to cooperate with the police by  providing information in order to rid the community of the perpetrators. He speculated that a gang feud could be fuelling the violence, noting that it has been alleged that a gang is operating in the area.

Williams said he has been working with the police to restore peace to the community.

He acknowledged that the victims of the last double murder in the community in January, 55-year-old Careen Walters, also known as ‘Paula’and her fiancé, were his polling division captain and indoor agent for the area.