The Church still has power! - Part 1 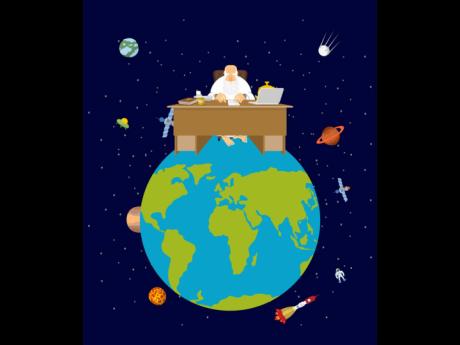 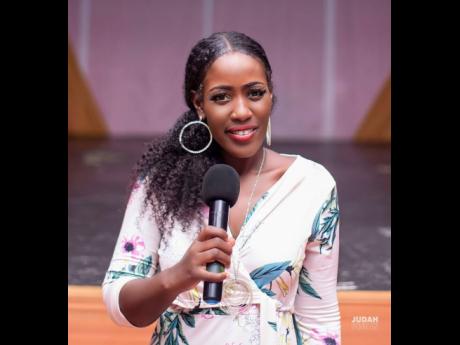 Shanika Sutton, who operates a deliverance and prophetic ministry, created some controversy recently when she weighed in on the brutal slaying of Andrea Lowe Garwood, the woman who was shot multiple times as she worshipped at a church in Trelawny.

Sutton said the Church has lost its power as a result of “failing to incorporate biblical and kingdom principles, but instead, has implemented religiosity and doctrines of men in place of the Word of God”. She was implying that if the Church was operating as it should, then atrocities like what happened in Trelawny would not have happened.

However, Camara Kwesi Rowe, senior pastor of Living Remnant Apostolic Church in St Elizabeth, is adamant that the Church has definitely not lost its power.

Referring to the assumptions made by Sutton on the “powerlessness” of the Church, he said it really has nothing to with the Church losing power simply because the head of the Church, who is Jesus Christ, the one called Yeshua Hamashiac, remains undefeated even in death itself, and He still operates powerfully in the lives of His people on a daily basis.

“Truth is, a distinction needs to be made between the building we worship in and the Church, for the Church of God is every single human being (vessel) that accepts Him as Lord and Saviour and promises to do His will. That, too, includes Miss Sutton,” Rowe said.

“If the Church is powerless, then she, too, would be powerless, at the very least,” Rowe said.

Pointing out that the power Christians hold is nothing if not for Christ, he stated that it is a known fact that Jesus Christ conquered death, which gives believers the ability to do so, too, but not in the way that it is implied or expressly stated by Prophetess Sutton in her recent writings.

“It might have been more prudent to reference some members of the body of Christ as not harnessing their true potential to run this race that the apostle Paul spoke about, and yet it would still be insufficient to make such a claim, as ultimately, God holds the keys to our destiny. We do not have power over death, but we can be assured that we serve a God who does. In fact, the Bible states that it is He who holds the keys to Death and Hades (Hell) Revelation 1:18,” Rowe stressed.

He said that Christians should remember that God holds the right to determine our fate – a fact proven in scripture concerning Job – when Satan had great plans to kill him. It was God that gave Satan minimal rights to test Job. Those rights included touching his wealth, family, and even his health, but Satan was not allowed to take Job’s life. This, Rowe said, further cements the point that it is God who has ultimate and full control of our lives and destiny and even over the darkest of forces.

Referencing scriptures, Rowe highlighted that when the Church was at its ‘power’ peak, Herod was allowed to kill James and arrest Peter. Also, Jesus Christ’s forerunner, John the Baptist, was arrested and beheaded. Stephen was stoned to death, and Jesus himself, whose power was limitless, was crucified to accomplish a particular outcome.

“Many may pontificate that the scenarios are different because the men of old died for righteousness sake, but we must ask a pertinent question: Why did men with such great power and authority not elude death? The term ‘martyrdom’ should, therefore, be removed from the Christian vocabulary as these men all died in what could be considered a violent death, none of which contradicts the power of the Church, but rather, speaks to God’s design,” Rowe pointed out.