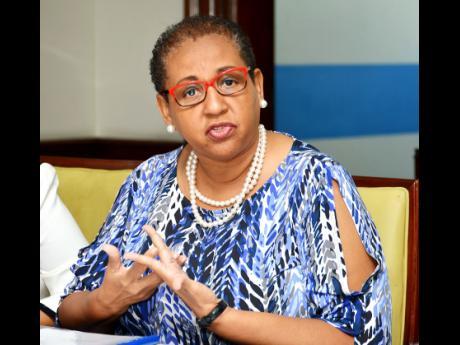 Private sector professionals have been reacting to news about the death of Greta Bogues, the former chief executive officer of the Private Sector Organisation of Jamaica (PSOJ).

She died earlier today. Her death was confirmed by president of the PSOJ, Keith Duncan, who was unable to provide further details.

"The bad news just doesn’t stop. Another Jamaican woman who has contributed so much, now gone," she said on Twitter this afternoon.