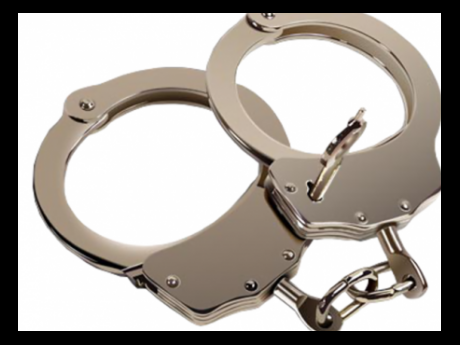 Police today arrested four men who allegedly committed a robbery in the upscale area of Norbrook, St Andrew this morning.

In a thread on Twitter, the Jamaica Constabulary Force said technology aided in the swift apprehension of the men, who were nabbed on Orange Street in downtown Kingston.

The constabulary said about 11:45 a.m., a report was made to the Matilda's Corner Police in Liguanea, St Andrew by a woman who disclosed that she had been robbed by men travelling in a red motor car. A cell phone had also been stolen.

They said the Kingston Central Operational Support Team was able to intercept the vehicle on Orange Street and arrest the four men. Two cellular phones were seized.