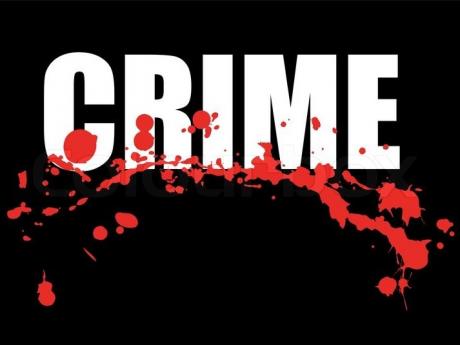 With just 52 days gone in the year, Jamaica has already surpassed 200 murders.

A total of 212 killings were recorded island-wide between January 1 and February 22, according to the latest statistics compiled by the police.

This represents a six per cent increase over the comparative period last year.

The figures reveal, too, that shootings are up nine per cent this year.

According to the figures, a total of 189 shootings were recorded up to Monday, an increase of 15 when compared with the corresponding period last year.

The increased killings and shootings come amid the nightly curfews and other COVID-19 containment measures imposed by the government, which have largely restricted the movement of citizens.