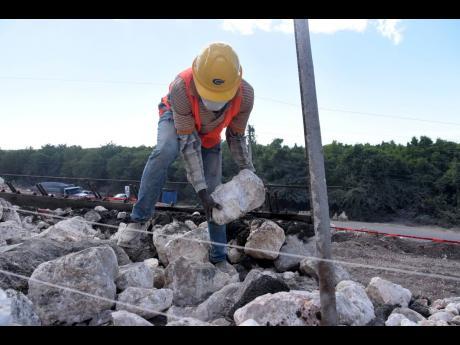 A sum of $17.4 billion has been allotted in the 2021/22 Estimates of Expenditure to continue implementation of the Southern Coastal Highway Improvement Project (SCHIP).

The project seeks to improve the alignment and capacity of the existing southern coastal main arterial road in order to make it safe and efficient, free from flooding and provide for future development.

Following several extensions, the project, which began in January 2017, is slated to end in March 2022.