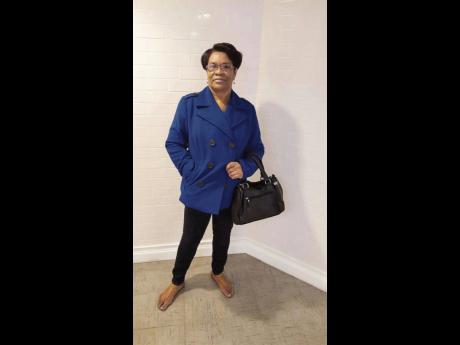 Reports are that about 5:10 p.m., Richards went to a grocery shop, where he saw Cole and asked her to buy a drink, which she obliged. He told her thanks, and she refused to answer him. It is reported that he grabbed her and pulled her outside the shop and used a machete he had waiting by the door and proceeded to chop her all over her body, severing her left hand in the process.

Richards was subsequently arrested at the home of a relative in Kingston and later charged.

Sonia Fearon, the shopkeeper who witnessed Cole’s tragic murder at the grocery shop, told The Gleaner that the news brings a sense of security.

“We feel safe now because even after the police say them ketch him, we did still ‘fraid, and nobody never waa talk up,” she said.

Meanwhile, councillor for the Kellits division Noel Nembhard said that while he is pleased that the accused was apprehended and charged, heinous crimes such as these should warrant capital punishment.

Richards’ court date is being finalised.