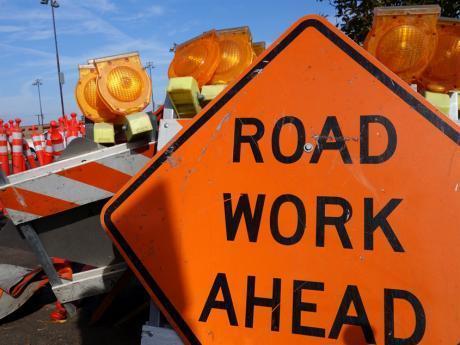 The heightened road construction works will be concentrated primarily in the town of Morant Bay, St Thomas where major pipe-laying activities are set to commence alongside ongoing civil works.

The National Works Agency (NWA) says activities have now been ramped up significantly on the Southern Coastal Highway Improvement Project and will remain so for the next three months.

The heightened road construction works will be concentrated primarily in the town of Morant Bay, St Thomas where major pipe-laying activities are set to commence alongside ongoing civil works.

NWA Communication and Customer Services Manager, Stephen Shaw, explains that pipe-laying will be restricted to nighttime hours within the town limits in a bid to minimise disruptions to the movement of vehicular and pedestrian traffic.

However, he points out that despite the contractor’s best efforts motorists should expect there to be some impact on traffic flow, from time to time, as the works are being carried out in a largely urban setting.

The aim is to have the entire stretch of roadway between the Morant Bay Roundabout and Wharf Road paved at the end of the 90-period.

Various other types of civil works continue over the entire nine kilometre stretch from the Morant Bay Roundabout to Prospect in a bid to complete the $1-billion dollar contract package within the stated contract period of 19 months.

To date, 75% of the works on a major retaining sea wall in the vicinity of Morant Villas have been completed with now only a 4.5-metre high component outstanding.

The NWA says though some aspects of the concrete drainage works have been put on hold to facilitate the laying of water pipelines, which commenced recently, other concrete works such as the installation of sidewalks and kerb and gutter are continuing apace.