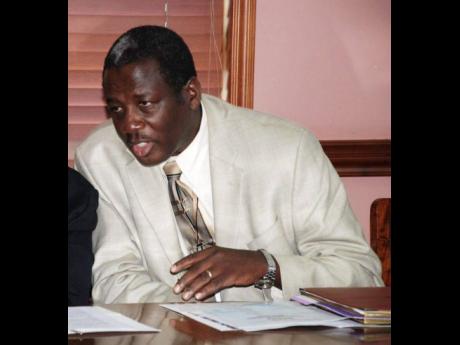 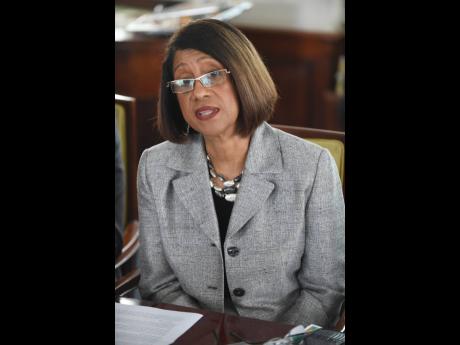 Two permanent secretaries are to be reassigned shortly as the Government attempts to fill key public administration vacancies since the new Cabinet was installed last September.

Sancia Bennett Templer’s journey takes on a new leg soon, as she is expected to leave Delroy Chuck’s justice ministry this week for the Ministry of Industry, Investment and Commerce, where Audley Shaw is portfolio minister.

Confirming the news, Chuck said it was a “normal process of rotation”. He said no replacement has yet been assigned.

Audrey Sewell, PS for the Office of the Prime Minister and the Ministry of Economic Growth and Job Creation, had responsibilities for Charles’ ministry.

Sewell, who is upon retirement, was given the additional duties last November, the same month her contract was extended for an additional two years.

It is understood that Dr Hales is also operating on a contractual extension.

It is not clear who will take up the top posts at the justice and transport ministries. However, the Public Service Commission is expected to make the announcements shortly.

Protected by the Constitution, permanent secretaries are the most powerful public servants in government, and are accountable to Parliament for their department’s actions and performance.