Sentencing postponed for relatives in murder of Tamara Geddes 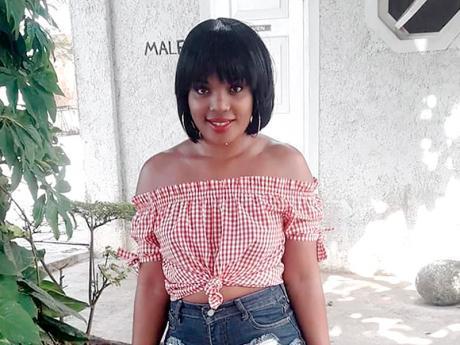 The deceased woman’s sister, 39-year-old Nadeen Geddes, and her daughters, 22-year-old Shanice Ruddock and her 16-year-old sister, pleaded guilty to conspiracy to commit murder on February 8, 2021.

The sentencing of the three family members who pleaded guilty in relation to the contract killing of Tamara Geddes at her house in Trelawny has been pushed back to next week Tuesday.

The hearing was set for today in the Trelawny Circuit Court but it had to be postponed.

The deceased woman’s sister, 39-year-old Nadeen Geddes, and her daughters, 22-year-old Shanice Ruddock and her 16-year-old sister, pleaded guilty to conspiracy to commit murder on February 8.

The police had reported that about 8:30 p.m. on June 19, 2020, Tamara Geddes and her 10-year-old daughter were at home when a masked gunman forced his way inside the house and held them up.

Suspicion soon turned on Ruddock and her daughters, who were subsequently arrested.

They reportedly confessed to the murder and implicated two other men - Bryan Shelley and Rexon Knott.