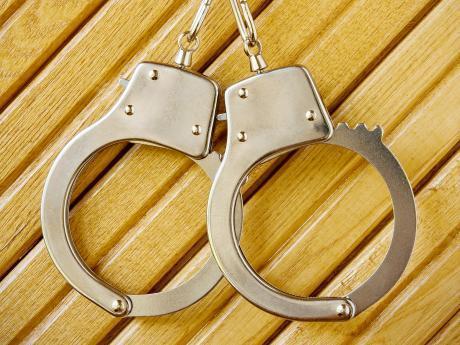 Two St Ann men have been arrested and charged with shooting with intent following an incident in their community of Parry Town on Tuesday, February 23.

Reports are that about 1:00 a.m., the complainant was opening his gate when he saw the accused men, with whom he previously had an altercation, approaching him.

One of the men who was armed with a firearm opened gunfire at the complainant, who managed to escape and report the incident to the police.

Vassal and Boswell were later arrested and charged following an identification parade.