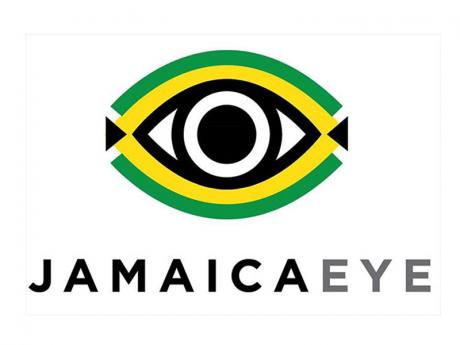 The Jamaica Constabulary Force is reporting that a joint effort between the Matilda’s Corner Police and the Police Emergency Communication Centre (PECC), resulted in the recovery of a motor vehicle on Old Hope Road today.

Information received by the police is that in mid-January, the owner of a 2015 grey Toyota Noah motor vehicle contracted his vehicle to a man who required it for his company’s fleet.

Following six weeks without any communication from the man, the owner reported the matter at the Spaulding Police Station in Manchester earlier today.

The matter was reportedly escalated to the PECC about 4:20 p.m., and a description of the vehicle given.

Following the utilisation of the Jamaica Eye technology, a team of officers assigned to the Matilda’s Corner Police Station were alerted to two men travelling along Old Hope Road in a vehicle fitting the description.

The vehicle was intercepted at 4:30 p.m., with the men aboard.

The vehicle was recovered and the men taken into custody.

Their identities are being withheld pending further investigation.