Jamaica has lost a pioneer in reggae - Holness 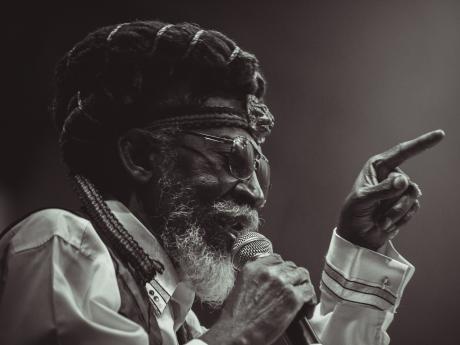 Wailer died this morning while in hospital. He was 73.

Wailer died this morning while in hospital.

Affectionately called “Jah B”, he was a founding member of the Wailers which included Bob Marley and Peter Tosh.

Considered one of the longtime standard-bearers of reggae music, Wailer rose from humble beginnings and catapulted to a giant on the reggae stage.

Holness stated that he has made a tremendous impact on the world.

He added that his legendary performances have touched the hearts and souls of millions of fans in Jamaica and across the world and that many generations have been privileged to have been exposed to his conscious music.

The three-time Grammy winner has received countless awards throughout his musical career.

In 2012, he was conferred with the Order of Jamaica and then the Order of Merit, the country’s fourth-highest honour, in 2017.

Holness has extended sincere condolences to his family, friends, his musical colleagues, and many supporters across the globe.