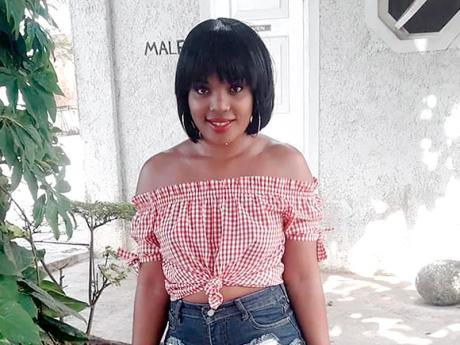 Young and Irving are to be sentenced on March 19.

Two more persons have pleaded guilty in relation to the murder of Trelawny mother Tamara Geddes.

Thirty-three-year-old Tashana Young and 55-year-old Owen Irving today pleaded guilty to conspiracy to commit murder when they appeared before the Trelawny Circuit Court.

They are to be sentenced on March 19.

Another accused, 24-year-old Bryan Shelly, was remanded as the court was told that he did not have legal representation.

He was ordered to return to court on March 19.

Yesterday, Tamara’s sister Nadeen Geddes was sentenced to 20 years in prison on the charge of murder.

She also pleaded guilty to conspiracy to murder and was sentenced to five years imprisonment at hard labour.

Nadeen's two daughters, Shanice Ruddock and another who is a minor, had pleaded guilty to misprision of a felony and were each given suspended sentences for three years.

Misprision of felony is a crime that occurs when someone knows a felony has been committed but fails to inform the authorities.

Tamara Geddes was shot and killed at her house in Reserve district, Trelawny on June 19, 2020.