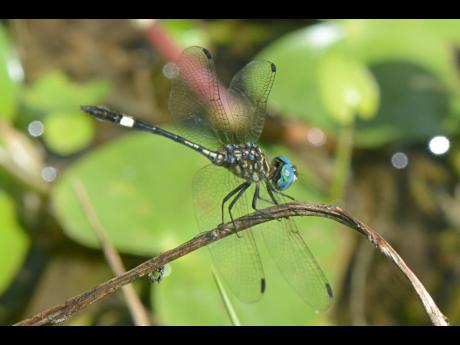 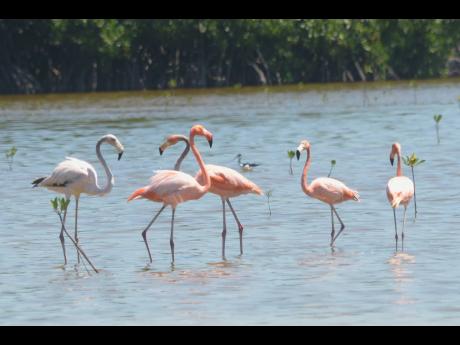 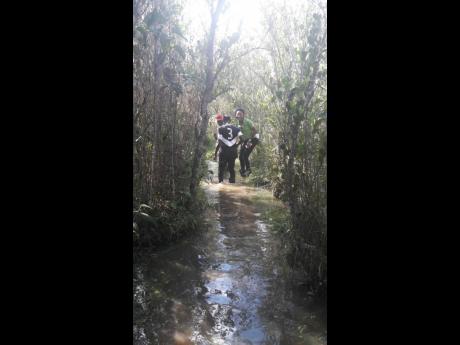 Contributed
Students from CASE take a tour of the Mason River Protected Area.
1
2
3

THE NATURAL History Museum of Jamaica has closed its month of celebrations on building awareness of the wetlands with the premiering of the extended version of ‘A Virtual Tour of the Mason River Protected Area’.

Over the four weeks in February, the “Join the W.A.V.E.” (Wetlands Awareness & Virtual Engagement) extravaganza explored the benefits wetlands contribute to our island state and the economy. It showcased the intrinsic beauty of wetlands across Jamaica as seen in the various contributed media during the sessions as well as a closer look at the anthropogenic effects on these wetland areas.

Participants joined from across Jamaica, inclusive of patrons from as far East as the United Kingdom, and were challenged to examine their present behaviour, which has contributed to the ongoing depreciation of wetland sites and highlighted the need for everyone, not just the Government, to play their part in protecting the remaining wetlands in Jamaica and the rest of the world.

The tour, meanwhile, was of the Mason River Protected Area Nature Walk, which is a 1.5km-long interpretive trail, which took persons from cool, closed canopy-like conditions to open areas featuring a variety of plants, animals, land features, and a weather station.

The Mason River community itself sits on the border of Clarendon and St Ann and lies approximately four miles by road northwest of the town of Kellits, Clarendon.

The property is co-managed by the Natural History Museum of Jamaica and the National Environment and Planning Agency. It consists of 202 acres and has been divided into three sections: 36 acres of the land is used as the control area; 44 acres is designated an agricultural area; and the remaining 122 acres form the reserve and is permanently fenced. It was established in 1963 by the Government of Jamaica as the only known inland peat bog in Jamaica.

To date, 431 plant species have been documented at the Mason River Protected Area of which 90% are native and 11% are endemic, some of which are endangered.

There are also four types of carnivorous plants on the reserve! They are the Sundew ( Drosera capillaris), Bladderworts ( Utricularia spp.), both natives, and the Venus Fly Trap ( Dionaea muscipula) and Pitcher Plant ( Sarracenia rubra), both introduced but which grow very well due to the conditions of the site. This unique wetland is also home to a diversity of animals including insects, amphibians, reptiles, bats, and 54 species of birds!

To protect the remaining biodiversity, the site was named a Game Sanctuary (1998), designated a Protected Area (2002), and a Wetland of International Importance, Ramsar Site (2011).