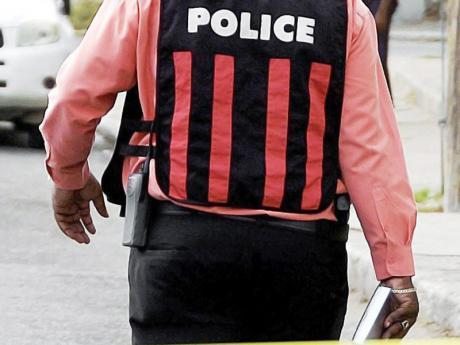 A man said to be wanted in connection with the murder of a track and field coach and a woman was shot and killed in an alleged police shootout this afternoon in Portmore, St Catherine.

The deceased has been identified as Oneil Ford.

The incident happened about midday at the Portmore Mall, which is close to where the bodies of Nicholas Neufville and Raheima Edwards were discovered on February 15.

The bodies were found lying on the ground outside a Honda motor car in an open lot. 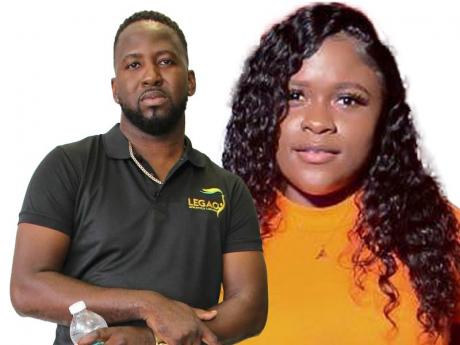 It is further reported that upon entering the compound, the now-deceased was spotted by the police in a parking lot.

A shootout reportedly ensued and the man was shot.

According to the police, an illegal gun was seized.

The injured man was rushed to hospital where succumbed to his injuries.

Acting senior superintendent, Paul Thomas, head of the Major Investigations Division, told The Gleaner that Ford recently emerged as a person of interest in the double murder.

“We understand he was wanted for a murder in Portmore. He came on our radar a little over a week ago and we started searching for him as a person of interest in the murder of the coach and female,” Thomas said.

“Information led us to the location at Portmore Mall. During attempts to apprehend him, he resisted the police, pulled a firearm, and was shot. We also found evidence that can further assist us with the investigation of the coach and female, who were killed between the 14th and 15th of February,” he added.